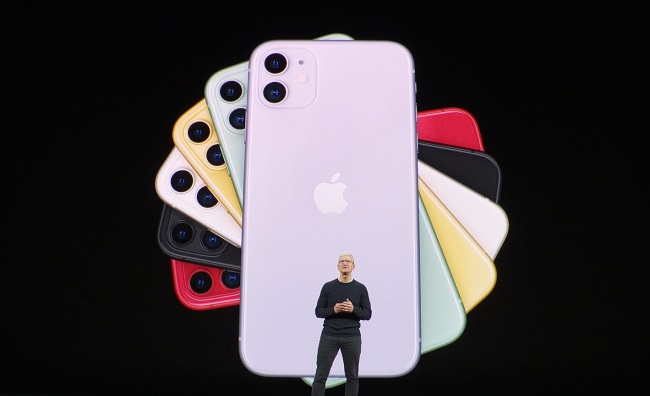 UPDATED 9/21: NEW ANALYSIS: The new iPhone is out and will hit stores on 20 September, but consumers across Asia Pacific will face widely different prices, with the ‘low-cost’ iPhone 11 going for more than $200 in India compared with Japan.

Mobile World Live collected prices of the three new models (64GB versions) from Apple’s websites in nine markets in the region. The results are fairly surprising: Japan is the cheapest place to purchase any of the new versions (see chart below, click to enlarge), while India is the most expensive. In these two countries, there is a $405 price different for the iPhone 11 Max (the 11 Max Pro is not listed on the India site).

Hong Kong is the second least expensive place for the iPhone 11, followed by China and Taiwan. The iPhone 11 Max and Max Pro, however, are slightly more expense in the mainland than Taiwan.

The second most expensive iPhone market is New Zealand, where the 11 Max is 25 per cent more than the price in India. Singapore, Australia and Malaysia follow closely behind with a maximum gap of $40 separating the prices for all models respectively in these three markets.

The latest iPhones will be available on 20 September in seven of the countries and territories surveyed, while shoppers in India and Malaysia will need to wait until 27 September (see chart left for prices in local currencies).

Apple said on its sites in South Korea and Thailand the release dates would be announced later.

• Figures were updated to reflect full price, not the price with a trade-in.