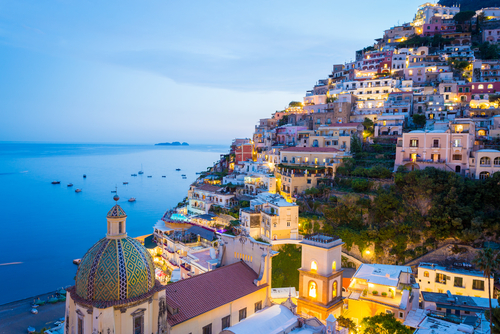 French operator Iliad is apparently the front-runner to buy assets from Wind and 3 should their merger go ahead, creating a new entrant in Italy’s mobile market.

According to Bloomberg, the parents of the two operators – VimpelCom and CK Hutchison – have entered into exclusive negotiations with the French business. Earlier reports suggested that Swisscom’s Fastweb was also in the race.

VimpelCom and Hutchison are attempting to avoid a similar situation to that seen in the UK market, where Telefonica and Hutchison had to drop merger plans against a backdrop of criticism from the European Commission.

In Italy, the intention is to enable the creation of a new mobile network operator through the sale of infrastructure and spectrum assets, in order to assuage concern about the removal of a competitor from the market.

And indeed Iliad’s performance in the French market – where its low-cost services hit the incumbent trio of Orange, SFR and Bouygues hard – could prove appealing to regulators looking to protect competition in Italy.

One issue which may need to be resolved is the fact that Xavier Niel, the billionaire behind Iliad, has an interest in Telecom Italia – another important player in Italy’s mobile market. Niel is believed to hold options which, if exercised, would make him the biggest single shareholder after French conglomerate Viviendi.