Huawei execs back UK to resist US pressure 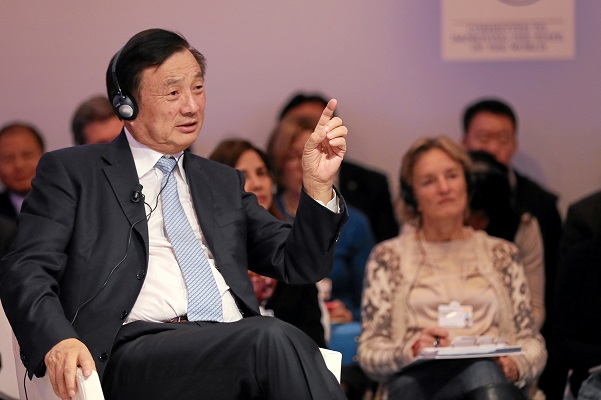 In two separate interviews, Ren and its UK-based president for global government affairs Victor Zhang backed authorities to allow the company to compete for 5G contracts in the country, despite pressure from the US to follow its aggressive stance on the vendor.

Ren believes after the UK has conducted “rigorous tests” on its technology and “look at it in a serious manner” Huawei’s equipment will be passed for use.

Zhang added the company would continue to invest in the UK whatever its final decision on 5G vendors, including in research and development facilities.

Despite two of the country’s operators already commercially offering 5G and the other two being poised to launch, UK authorities are still yet to make a formal decision on the use of Huawei’s equipment with investigations still ongoing.

The operators which have already launched 5G, Vodafone UK and BT’s EE, both use Huawei in their 4G networks and have warned on several occasions stripping the Chinese vendor’s equipment out of existing infrastructure would be hugely expensive, and significantly hamper efforts for a fast nationwide rollout. Both have called for a swift resolution to uncertainty surrounding the vendor.

To complicate things further, the UK is currently facing major political issues and recently appointed a new Prime Minister and cabinet, leaving authorities focused elsewhere. The new leader has, however, highlighted the importance of 5G rollout to the future of the country.