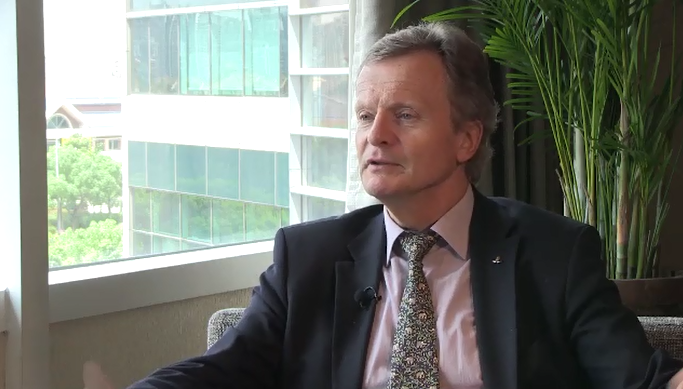 Jon Fredrik Baksaas, president and CEO of Telenor Group, has been re-elected as chair of industry assocation the GSMA for a second term, while Ahmad Abdulkarim Julfar, CEO of Etisalat Group, has been elected as new deputy chair.

Baksaas has served as chair since October 2013, overseeing the strategic direction of the organisation, which represents nearly 800 of the world’s mobile operators, as well as more than 250 companies in the broader mobile ecosystem.

He noted that although the industry has over 7.3 billion mobile connections and 3.6 billion mobile subscribers worldwide, “there is still considerable scope for growth, innovation and entrepreneurship.”

The Board has 26 members, including 25 operator representatives from the world’s largest operator groups as well as smaller, independent operators with global representation.

The GSMA’s director general Anne Bouverot also serves on the Board.

The Board will serve for a two-year period from January 2015 through December 2016.