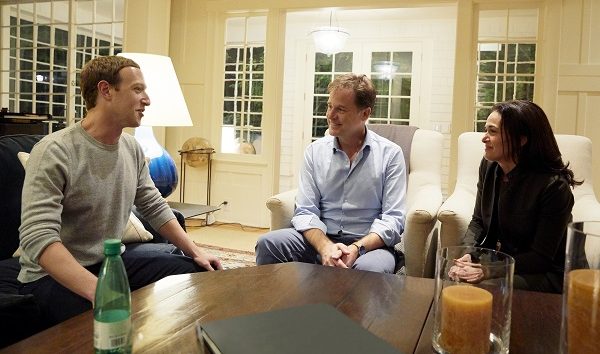 Facebook’s head of global affairs Nick Clegg (pictured, centre) warned the company’s business model could be under threat by proposed EU regulations, while VP EMEA Nicola Mendelsohn opened up on how the social media giant is tackling recent security issues.

The laws would require Facebook to get consent from account holders before accessing and using their personal information, data which is used by the company’s online advertising customers.

Tough times
Clegg’s comments come after what Mendelsohn described as a “hard” year for the company during an interview with Mobile World Live at the recent MWC19 Barcelona.

During 2018, the company faced a period of intense scrutiny sparked by the Cambridge Analytica data breach scandal in March 2018. It also came under fire over its data collection and privacy practices in the UK and Germany and faced a data breach spat with the US Federal Trade Commission. 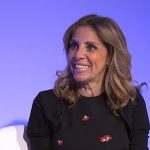 Some 30,000 employees are now focused on the “safety of business, safety of people and if there is any bad content, we make sure it is taken down”

Facebook also introduced transparancy around political adverts in a bid to maintain the integrity of elections and acts more swiftly to take down fake news, she explained.

Mendelsohn, however, conceded that with 2.7 billion people connected to its platform, it was representing the great, the good and the bad of humanity, and may never be able to entirely rid it of the latter.