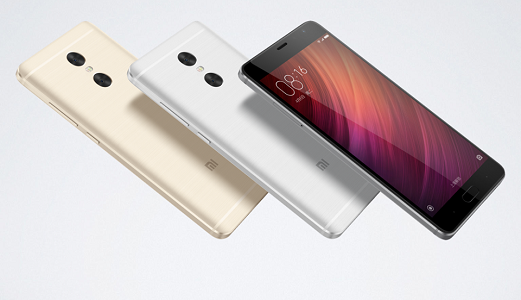 Chinese smartphone maker Xiaomi defended its performance in its home market, following analyst figures which pointed out it is suffering at the hands of its domestic rivals.

In an interview with Bloomberg, Hugo Barra, VP of international, said that “demand has never been as high as it is currently”, while acknowledging the company is seeing a “relatively flat year-on-year trajectory”.

This, he said, reflects the need for the relatively young player to ramp its supply chain more effectively in order to capitalise on early interest in devices after launch.

Recent figures from research house IDC show Xiaomi shipments of 10.5 million in Q2 2016, a decrease of 38.4 per cent year-on-year, as it lost market share to Huawei, Vivo and Oppo. But Barra said Xiaomi had shifted just under 7 million devices in June alone, which “puts things into perspective in a more accurate fashion”.

Potential US entry
In a wide-ranging interview, Barra also said that the US market is on the future roadmap, although again he refused to be drawn on an exact timeframe.

“Obviously we’ve got to time things carefully, given that we are spending all of our resources obviously in China, India, and other markets like Indonesia. But the US is a market that we definitely have in our sights,” he said.

“We are going to make our way into the US market slowly. Of course, everyone expects us to launch smartphones there in the near future, we don’t have a date set for that yet, but we are in the process of launching a few products in the US market,” Barra continued.

While it has been widely suggested that Xiaomi’s debut in the US market depended on its intellectual property position, deals such as that with Microsoft earlier this year appear to have eased this position.

But reports of a retrenchment in Brazil also show the challenges of international growth for Xiaomi which, compared with many better established rivals, is still a small company.

Barra told Bloomberg that while the US is on the roadmap, existing markets such as India still have a lot to offer, and it will “double-down on making India successful before we go much further”.