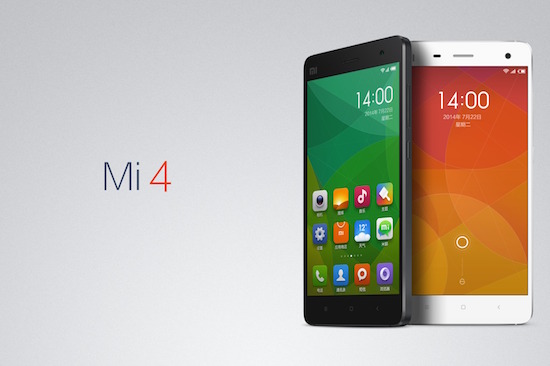 Chinese vendor Xiaomi suffered a dismal quarter, with total shipments falling sharply, its market share down and its valuation plunging.

The once fast-rising smartphone maker was valued at $46 billion a year ago and was thought of as the world’s most valuable startup. After Q2 smartphone rankings were released, Richard Windsor wrote in his Radio Free Mobile blog that the company’s current revenue level values it at just $3.6 billion. He expects the vendor’s revenue to fall 10-20 per cent this year.

Xiaomi’s smartphone market share in China fell to 9.5 per cent in Q2 from 16.1 per cent a year ago, as shipments contracted 38 per cent to 10.5 million units, according to IDC. Local rivals Huawei, Oppo and Vivo all posted double-digit growth.

Xiaomi itself does not release official financial information.

Despite a strong overseas push in India and a few other markets, non-China shipments accounted for just 13 per cent of total shipments.

While TrendForce in March forecast Chinese branded vendors to expand total shipments 16 per cent this year, Xiaomi’s target was 12.5 per cent. But after a flat Q1 and the sharp decline last quarter, there are no signs the six-year-old firm will return to high growth anytime soon.

Windsor forecasts Xiaomi will ship 59.7 million units this year, which will give it revenue of $14.9 billion based on an average selling price of $250. “I find myself struggling to value the company anywhere near $5 billion,” he said.