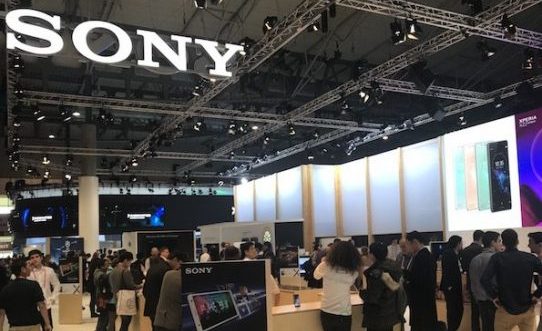 Sony reported another weak performance for its smartphone business, with the company now looking to make more cuts as a short-term turnaround remains unlikely.

“After intense discussion regarding the future of this business, we concluded that it is necessary to further reduce scale in order to reduce business risk,” finance chief Hiroki Totoki said. Sony had already flagged its intention to cut 30 per cent of operating expenses in the year ending 31 March 2021 compared with the year ended 31 March 2018, but this has now been increased to 50 per cent.

“We take very seriously the fact that we expect operating loss to continue for three fiscal years and we aim to implement a profitability improvement plan that will enable us to record a profit in FY20 [to end-March 2021],” the executive continued.

Sony has been narrowing its focus in order to profitably target certain segments for a number of years. But while its products have been technically capable, this has not translated into the basis for a stable smartphone unit, leading to questions about how much more it can trim.

Shipments of 1.6 million smartphones in the six months were more than halved from 3.4 million. The company noted sales weakness in Europe, Latin America and the Middle East.

The operating loss included an impairment charge of JPY16.2 billion, related to a review of the future prospects for the unit.

Sony also trimmed its forecast for the full year: it is now expecting an operating loss of JPY95 billon on sales of JPY510 billion, compared with earlier guidance of a JPY30 billion loss and JPY610 billion in sales. It is anticipating the “significantly lower” sales due to decreasing smartphone volumes mainly in Europe and Japan.

It now expects to ship just 7 million smartphones during the year, compared with 13.5 million in the year to end-March (and an earlier forecast of 9 million).

Subscribe to our daily newsletter Back
Previous ArticleApple shrinks iPad form factor, ups screen size
Next ArticleT-Mobile US prepares to turn on the TV as profit surges