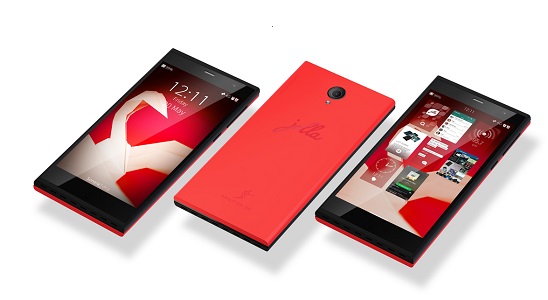 Rostelecom was linked with an acquisition of Jolla and its Sailfish mobile platform, although details of the reasoning are scarce.

Russian publications reported Rostelecom made a filing with the Federal Antimonopoly Service stating it intends to acquire 75 per cent of the shares in Votron (which is apparently the majority shareholder in Jolla) and in Open Mobile Platform, the company behind the Russian incarnation of Jolla’s Sailfish platform.

Both Votron and Open Mobile Platform are linked with Grigory Berezkin, a Russian entrepreneur.

There were reports in 2017 Berezkin was in talks with Rostelecom about a potential Sailfish deal, although it was also said talks were under way with other suitors.

Sailfish picked up support from the Russian authorities in 2016, against a backdrop of concern about the origins of the major smartphone platforms. Jolla also pushed the platform in markets such as China and Africa, as a way to create local mobile ecosystems away from the influence of Google in Android or Apple in iOS.

It was suggested Rostelecom, which like many telecoms operators is seeing its core business pressured, sees Sailfish as a way to secure a greater share of business from the Russian authorities.

What is less clear is what Rostelecom would do with Jolla’s operations in markets other than in Russia.