Qualcomm takes aim at Apple and Intel on modem performance 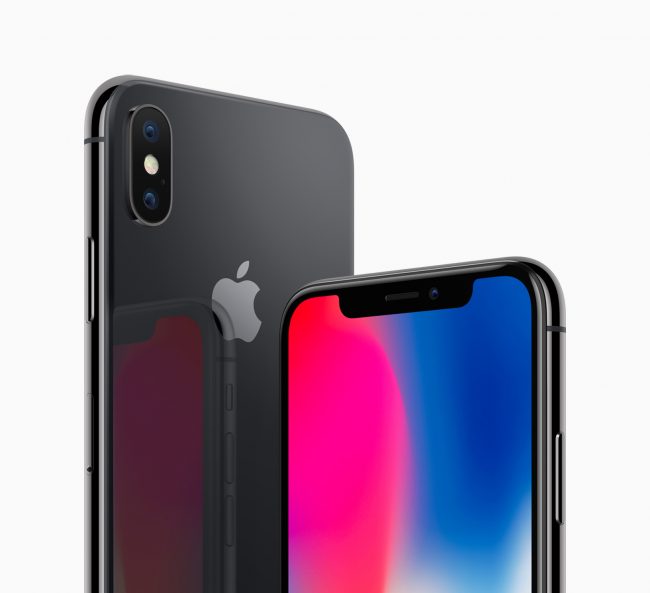 Qualcomm took a not even thinly-veiled swipe at Apple and Intel, stating that user tests show Snapdragon 845-powered smartphones “have faster cellular speeds and lower latency” than non-Android devices using Intel modems on the AT&T and T-Mobile US networks.

Citing figures from network testing company Ookla, using data from “over a million user-initiated tests”, Snapdragon 845-powered devices are said to show double-digit gains in latency and triple-digit gains in download and upload speeds, versus Intel-based non-Android smartphones – iPhones by another name.

The company said that specifically, the Snapdragon X20 LTE modem was compared with Intel’s XMM 7480 and 7360 modems and “outpace the Intel devices in every evaluated metric”.

Reports last year suggested there was a performance disparity between iPhones using Qualcomm and Intel modems, and it has even been said that Apple has throttled some Qualcomm-based devices in order to offer a uniform performance across the line.

In the US, AT&T and T-Mobile offer Intel-powered iPhones, while Verizon and Sprint offer versions with the Qualcomm modems, due to the need for the latter pair to include CDMA network support.

Qualcomm and Apple have a difficult relationship. While the companies have long been partners, they are currently embroiled in a number of legal disputes. And while it is also not uncommon for Apple to source components from multiple suppliers, Intel has secured a seat at the top table for its modem technology, which is used in versions of Apple’s devices including iPhone X and iPhone 8.

But it is also unlikely Apple will continue to source modem technology from Intel if it is unable to match the performance of the Qualcomm alternative.