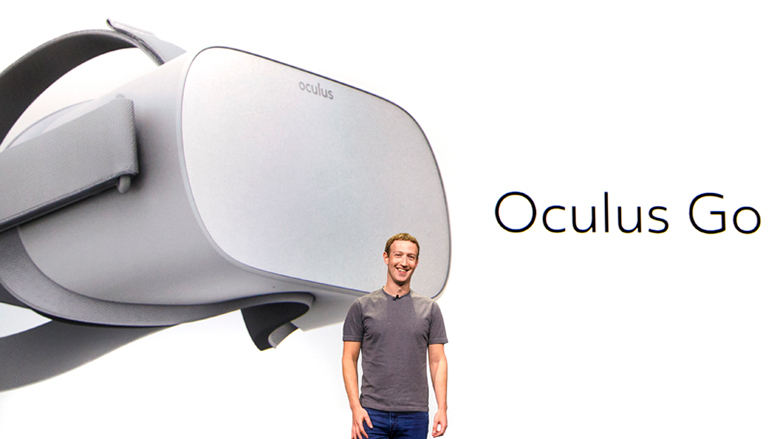 Facebook VR subsidiary Oculus halted shipments of its Go headset and announced plans to phase out updates for related apps by early-December, as it shifted focus to improving its more expensive Quest and Rift devices.

In a blog, Oculus explained while Go “pioneered the all-in-one category” when released in May 2018, the subsequent debut of Quest “redefined the category” by offering users greater degrees of freedom (DOF).

It added users’ “overwhelmingly positive” response to the Quest made it clear “that 6DOF feels like the future of VR. That’s why we’re going all-in, and we won’t be shipping any more 3DOF VR products”.

Fleshing out plans revealed late last week, Oculus explained it will not release any more new features for Go and stop accepting or updating apps for the headset in its store on 4 December, with additions to the marketplace planned to end on 18 December.

However, it pledged to provide users with bug fixes and security patches until 2022.

In the same post, Oculus outlined plans to expand distribution of apps for its Quest device in early 2021, enabling developers to share their apps with any user without having to be accepted to the Oculus Store.

Last month, Bloomberg reported Oculus might be forced to put off an expected Quest update until 2021 in light of the Covid-19 (coronavirus) pandemic.

Subscribe to our daily newsletter Back
Previous ArticleMavenir connects Telefonica, Vodafone, DT to RCS
Next ArticleIntelligence Brief: Is 5G a smartphone lifeline?