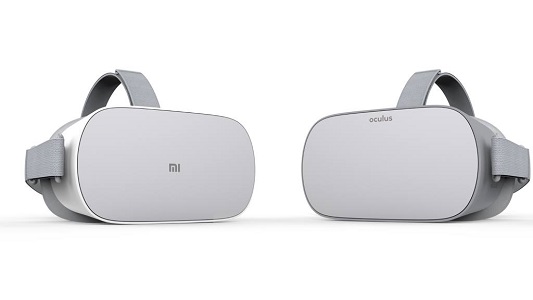 Oculus, the VR unit of Facebook, announced international availability of its Oculus Go headset, with its hardware manufacture partner Xiaomi set to release its own MiVR Standalone with Oculus in China soon.

Xiang Wang, Xiaomi SVP, said the moves mean that VR is “more accessible than it’s ever been”.

Oculus Go is now available in 23 countries and is a standalone headset at an “attractive price point” — $199 with 32GB of storage, or $249 for the 64GB model. The first standalone device from the company, operating without the need for a smartphone or PC, it includes a 538-pixel-per-inch 2560×1440 pixel screen, with built-in spatial audio and integrated microphone.

The VR company announced its partnership with Xiaomi at CES 2018 in January, at which point MiVR was also announced “exclusively for the Chinese market”. The devices share the same core hardware features and design, and both support the Oculus Mobile SDK, with Xiaomi working with developers to localise content for MiVR in China.