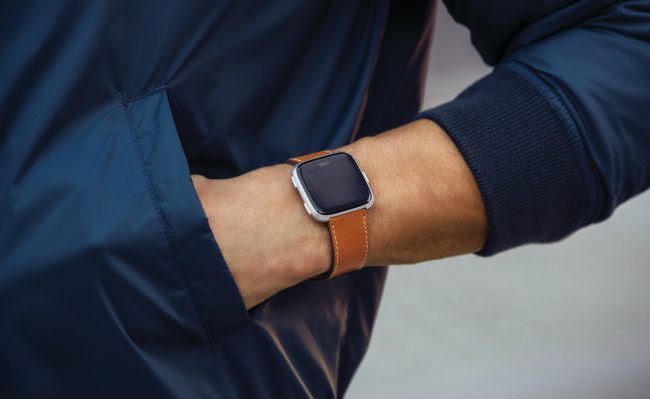 Wearables company Fitbit began moving the manufacture of most trackers and smartwatches away from China, to duck tariffs on goods made in the country imposed by the US.

In a statement, Fitbit said it began exploring the shift in 2018 as trade tensions between the US and China began to escalate. It said the production shift covers “effectively all” of its trackers and smartwatches, with the move expected to be completed by January 2020.

CFO Ron Kisling said the company already “made changes to our supply chain and manufacturing operations”.

Fitbit stated the financial impact will be discussed on its Q3 earnings call.

A 10 per cent tariff on $300 billion-worth of Chinese goods including smartwatches and fitness trackers was introduced on 1 September. Another round of tariffs affecting mobile phones, laptops, games consoles and computer monitors, among other things, is expected to be implemented from 15 December.

DoJ to rule on Google move for Fitbit