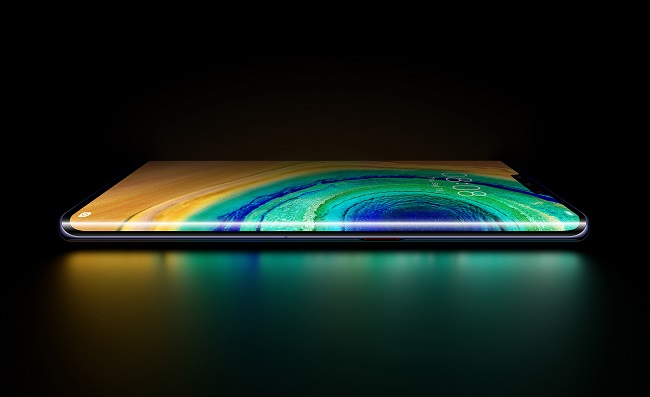 Smartphone shipments in China continued to decline during Q4 2019, Canalys figures showed, a fact the research company attributed to an underperformance during a traditionally strong period.

Shipments dropped 15 per cent year-on-year to 85.3 million units, with Canalys citing a a drastic slowdown of 4G devices and weaker-than-expected demand for 5G models.

Canalys noted Q4 marked the 11th straight decline in quarterly shipments, and was the weakest since Q1 2013.

Oppo and Vivo were in second and third place with shipments of 14 million and 13.1 million units respectively, while Apple displaced Xiaomi in fourth place, shipping 10.1 million iPhones.

Canalys expects 5G demand to pick up this year, noting this could fuel a recovery in the country.

In total, 8.9 million 5G smartphone were shipped in the mainland in 2019, with Huawei grabbing a 78 per cent market share.

“With the broader rollout of 5G and more incentives given by operators this year, 5G smartphones are expected to exceed 150 million units in 2020,” said Nicole Peng, Canalys’ VP Mobility.

“Smaller vendors are hoping to break the market dominance of major brands, while competition between the top five will be cut-throat.”