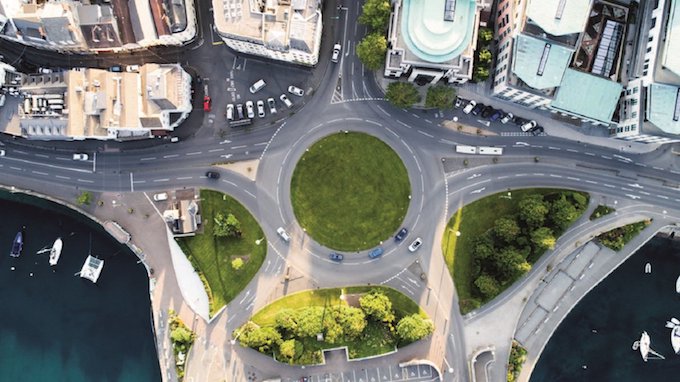 Telstra, the largest mobile operator in Australia, worked with Ericsson to expand the range of its NB-IoT network with the aim of increasing its LTE footprint in rural and regional areas.

Ericsson said in a statement its technology extends the range of the 3GPP standards-based technology from around 40km to 100km from the base station. The expansion is activated entirely through software upgrades, with no changes required to NB-IoT devices. The vendor claimed the move means Telstra’s commercial LTE network supports the longest-range NB-IoT connections of its kind.

With the new capability, the operator’s NB-IoT coverage increases to more than 3.5 million sq/km and will provide enhanced accessibility and reliability, said Channa Seneviratne, Telstra’s executive director of network and infrastructure engineering.

The extended range capabilities were demonstrated on the operator’s network during a Telstra conference In Melbourne last week.

Telstra launched LTE-M in 2017 over an approximate 3 million sq/km before deploying NB-IoT technology in its IoT network in January.

LTE-M is a simplified industry term for LTE Cat M1 IoT technology, which is one of three cellular-based low power wide area IoT standards established by 3GPP in its Release 13 specification (the other two being NB-IoT and EC-GSM-IoT).