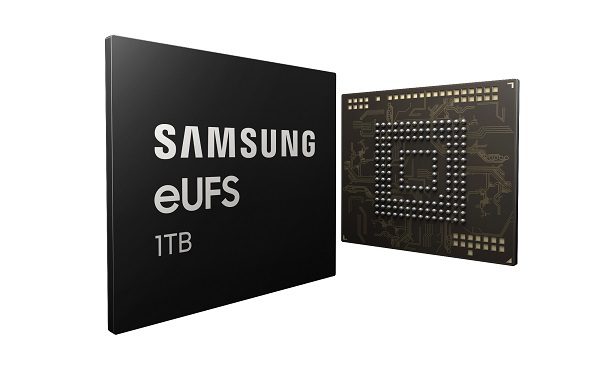 Samsung strengthened its commitment to chip production in China, as it expects growth in 5G devices and networks to spur demand for flash memory.

Samsung is the largest maker of memory chips, accounting for about 40 per cent of global revenue.

The vendor announced in 2017 it would invest $7 billion to expand its memory chip production in the Chinese city of Xi’an in Shaanxi province: at the time it said it would look to build a second production line in the city, adding to a facility established in 2014.

Samsung’s expansion comes at a time when China’s government is keen to boost domestic output of component to reduce reliance on imports.

However, the vendor in October halted smartphone manufacture in China, shifting production to countries including India and Vietnam in a bid to boost efficiency.