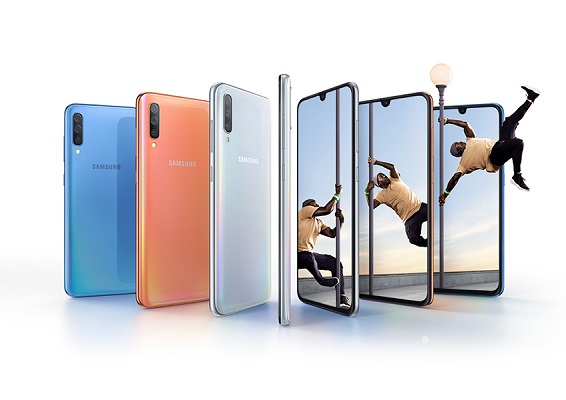 Samsung was tipped to invest $500 million in a smartphone display factory in India, as it gears up local manufacturing after ceasing production of handsets in China, Reuters reported.

It began producing handsets in India in 2018. In October 2019, it halted production in China, a move linked to efficiency improvements and strong competition from local rivals. It focused on moving manufacture to countries such as India and Vietnam.

Samsung was the second largest smartphone maker in India in Q3 2019, but shipments fell 8.5 per cent year-on-year to 8.8 million and market share from 22.6 per cent to 18.9 per cent, IDC data showed.