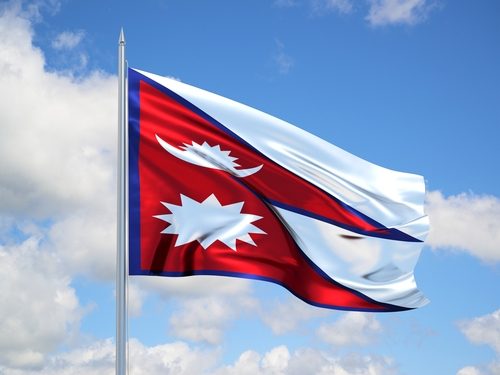 The Nepal Telecommunication Authority (NTA) has saddled Nepal Telecom with a NPR20 billion ($181 million) bill for renewing its mobile licence.

The operator’s original licence had a ten-year term and can be renewed for five years. The charge for the renewal is not clear so Nepal Telecom suggested a payment of 4 per cent of its annual revenue, which would be 50 per cent lower than the government’s demand, NepaliTelecom.com reported.

Operators had requested NTA to make the renewal fees reasonable and in line with international rates.

NTA acting chairman Purushottam Khanal said the NPR20 billion licence renewal fee will be the same for all for operators, the website said.

Nepal Telecom is the market leader with a 51 per cent market share by subscribers, followed by Ncell (41 per cent) and Smart Cell (4 per cent), Q4 data from GSMA Intelligence showed.