M1 CEO Kooi to step down in December 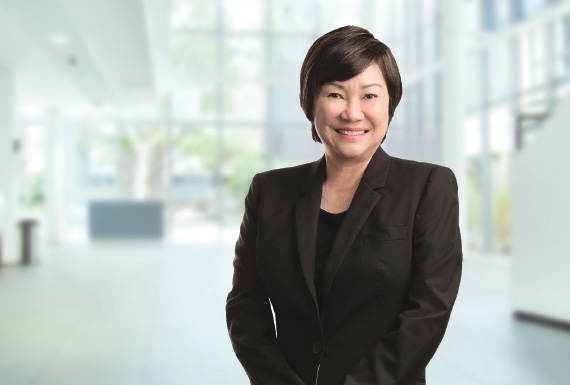 Kooi, who was named CEO in 2009 and had been with the operator for 26 years, will remain on the board as a director and will be an adviser to the board until 28 February 2019 to ensure a smooth transition, the company said in a statement. 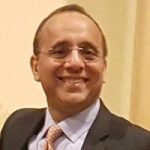 Mann (pictured, left) will join M1 from Pareteum Asia, a cloud software platform company, where he is CEO. He also served as global CEO at Lebara Mobile (UK), a pan-European MVNO which was acquired by a Swiss-based equity group in 2017, and head of Hutchison 3 Indonesia.

Danny Teoh, chairman of M1, stated: “The M1 board is confident Manjot is well-suited to lead M1 in this increasingly competitive landscape, with his global perspective for future growth and unique multi-dimensional view of the industry.”

Under Kooi’s leadership, Teoh said the operator transformed from a pure mobile communications player to a full service provider: “fixed services revenue grew steadily, achieving double-digit growth in the last five years,” he noted, adding the CEO had more recently “overseen M1’s acceleration into the ICT business and the strengthening of its product offerings to capture new opportunities in the digital economy.”

M1 is the smallest of Singapore’s three major mobile operators, with a 23 per cent market share by subscribers in Q3, figures from GSMA Intelligence showed.

In September Malaysia-based Axiata Group rejected an offer for its 28.5 per cent stake in the operator made by Keppel Telecommunications and Singapore Press Holdings, which have a combined 32 per cent interest in M1.