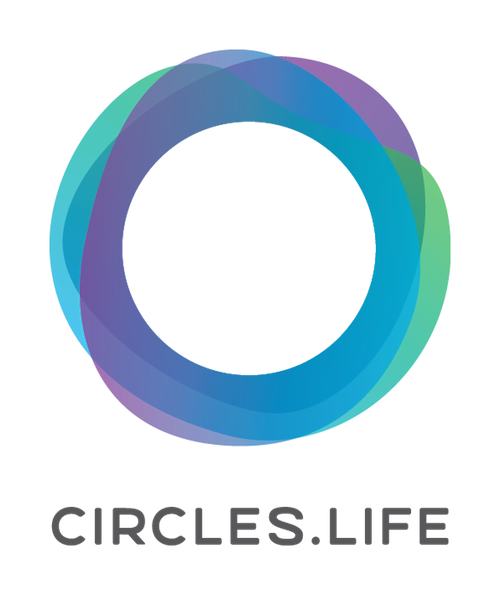 As Singapore waits for the government to award a fourth mobile licence later this year, Liberty Wireless, a regional MVNO, launched 4G service yesterday in the city state under the Circles.Life brand.

Liberty doesn’t appear to be pushing to be the cheapest and instead is focused on flexibility and greater choice. Its basic data-centric plans are slightly higher than comparable offers from the competition, according to an analysis by the Straits Times.

Director Adeel Najam told Mobile World Live last year it would “work on innovation rather than focus on price to win customers”. The company has long argued that the three major mobile operators offer a limited selection of data packages compared with other markets.

Its basic plan, which is discounted to SGD28 ($21) from SGD32, offers 3GB of data, 100 minutes of voice and unlimited chat and talk on WhatsApp, which doesn’t come from the customer’s data allocation. The plan also offers 2GB of bonus data as a launch promotion as well as free call number display, which generally cost about SGD5 per month. Rivals charge SGD20-25 for similar 3GB packages.

Liberty reached an agreement last July with Singapore’s third largest mobile operator M1 to use its mobile network to offer voice and data services. Liberty said at the time it planned to launch towards the end of the year.

The company said in a statement that its “simple digital experience brings the focus back to the individual and offers real choice so you only pay for what you want — rather than what the telco has on offer”.

Using its online platform, it said customers can select the amount of data, minutes, SMS and add-ons, the choice of a phone, the payment method and plan. By focusing on the network intelligence layer and using data analytics, it can enable “better customisation of services, on-demand control and real-time usage monitoring”.

Liberty was founded by Rameez Ansar, Abhishek Gupta and Adeel Najam, who previously worked for Temasek Holdings, McKinsey, StarHub and other IT companies.

Circles.Asia is the regional brand and it aims to bring its Singapore data-centric model to the rest of the region.

Singapore has three mobile operators — SingTel, StarHub and M1 — but the telecoms regulator has been taking steps to encourage a fourth mobile player to join the market. Last July the regulator (IDA) proposed setting aside 60MHz of spectrum at a lower reserve price in a separate auction in Q3 to be open only to new entrants.

Liberty is unlikely to bid to become the fully fledged 4th operator. MyRepublic and Consistel are the frontrunners to win the award.