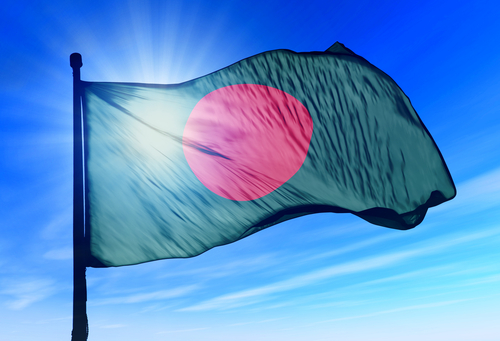 Michael Foley, CEO of Grameenphone, said: “In 2017 we delivered a strong business performance amidst a very competitive environment. Our SIM market share was stable at 45.4 per cent and voice revenue growth improved further.”

The operator picked up 7.4 million new subscribers in 2017, ending the year with 65.3 million. Its mobile internet user base increased by 6.6 million, or 27 per cent, and accounted for nearly half of total subscribers at end-December. ARPU dipped marginally year-on-year to BDT161 at end-December.