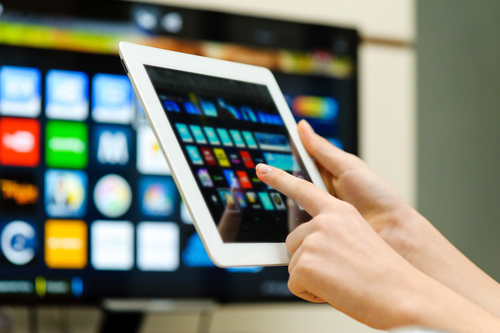 UPDATED 4/5: China is expected to give state-owned China Broadcasting Network (CBN) a telecoms licence, creating a fourth player in a market long dominated by the ‘big three’.

The Ministry of Industry and Information Technology (MIIT) reportedly is planning to award “a basic telecoms service operating licence” to CBN, which is backed by the Ministry of Finance.

While the licence will mean the radio and TV firm could compete directly with the country’s three operators, it is unlikely to move into mobile services and will instead focus on launching internet TV programming to compete against the mobile players’ streaming video offerings.

Chinese new portal C114.net noted that the operators — China Mobile, China Unicom and China Telecom — have long attempted to move into the home TV market, with triple-play offerings, but have been “stonewalled” by state-run broadcasters. It said under a high-level deal, the operators “reluctantly agreed to be responsible for the network and transmission, while CBN takes charge of the integrated broadcast control platform”.

CBN was set up in May 2014 and was dubbed at the time “the nation’s fourth network operator”. A China Daily report said the company would operate businesses in cable network construction, operation and maintenance, as well as conduct related consulting work and R&D.

State-run Xinhua said the new company was expected to act as a major force to promote China’s progress in three-network convergence, which aims to combine cable TV, telecoms and the internet into one seamless channel.