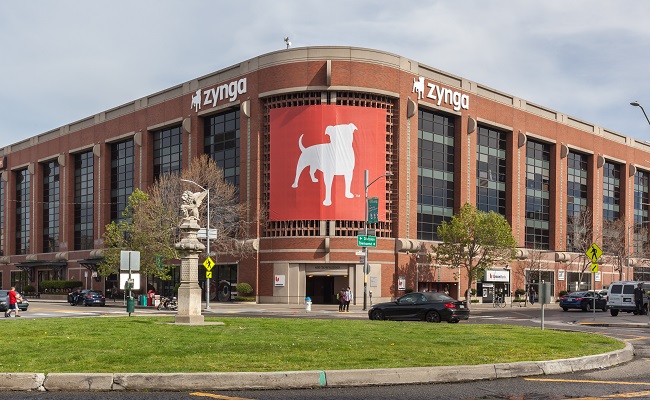 Games developer Zynga agreed to acquire Turkey-based mobile gaming company Peak for $1.8 billion, a deal it expects to expand its active user base by more than 60 per cent and enhance its international audience.

In a statement, Zynga said the transaction was set to close in the third quarter, with half of the purchase price comprised of cash and the remainder in common stock.

The Turkish company, founded in 2010, developed puzzle games Toon Blast and Toy Blast, which collectively have an average of more than 12 million mobile daily active users.

Zynga has been gradually expanding its portfolio after Gibeau took the helm in 2016, promising to bring new launches, create new franchises and “position the company for predictable growth and profitability”. One of its latest conquests was of gaming studio Gram Games for $250 million in May 2018.

Alongside the Peak announcement, Zynga updated its financial guidance for the year after recording its best-ever results in Q1 during lockdowns imposed to spread the Covid-19 (coronavirus) outbreak.