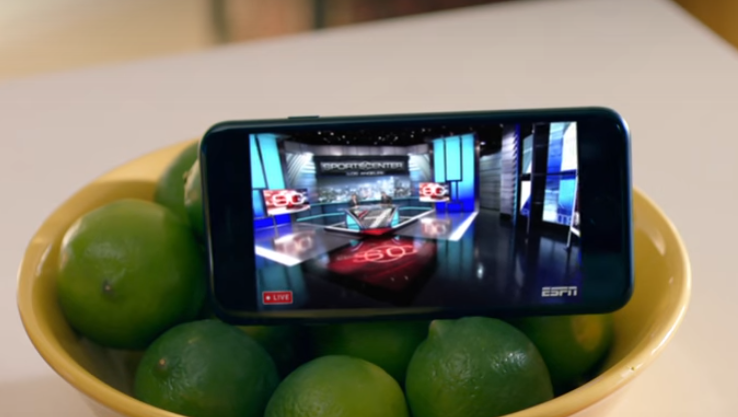 YouTube launched an app enabling users to access live TV channels from 50 networks including FOX, NBC and ESPN for $35 a month.

The service is initially available in New York, Los Angeles, San Francisco Bay Area, Chicago, and Philadelphia, with more US markets coming soon, and costs “less than half the average” price of cable services, YouTube said.

In a statement, YouTube said the service will bring true change to the TV industry, and answer calls for access to live TV on the go, large capacity digital video recorders (DVRs), and affordable and flexible price plans.

YouTube TV comes with a cloud DVR so users can record several shows simultaneously, without using data or space on their phone.

To attract customers and sweeten the deal, users will get a free one month trial and a Google Chromecast after their first month’s payment plus access to YouTube Red Original, an advert free version of YouTube and the Google Play music streaming service.

Users can share their login details with a maximum of six family and friends, and the app allows for up to three people to stream at one time.

AMC, BBC America, IFC, Sundance TV, WE tv, and BBC World News will soon be added to the app. Notable networks missing from the roster include CNN, Discovery Channel, and TBS.

Leading cable companies have grown increasingly concerned about the trend of cord-cutting, but a recent Deloitte study revealed growth in the number of US households subscribing to at least one streaming service in recent years: from 31 per cent in 2012 to 49 per cent in 2016. During the period, the number of households which also pay for a TV service fell from 76 per cent to 74 per cent.

At the recent Mobile World Congress, Netflix CEO Reed Hastings predicted all video in the next 10 to 20 years will be on the internet.