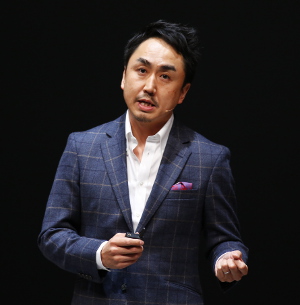 LINE Corp, the company behind the eponymous messaging app, announced the provisional appointment of Takeshi Idezawa as its next CEO, creating a new managerial structure “in order to drive the next stage of global growth”.

The current CEO, Akira Morikawa, told the company of his decision to leave on termination of his current contract. His replacement is currently LINE’s COO, and during his time in this role the company has “made a significant transformation from a Japanese service to a global service and from a messenger service to a ‘life platform’.”

Morikawa’s recent focus has been on “management and external communications” as Idezawa focused on operations, the company said. Mobile World Live talked to Idezawa about the company’s plans, including its LINE Pay service, recently.

The decision still needs to be officially approved at a shareholder and board of directors meeting, to be held in March 2015.