GSMA Intelligence shows off its megamind 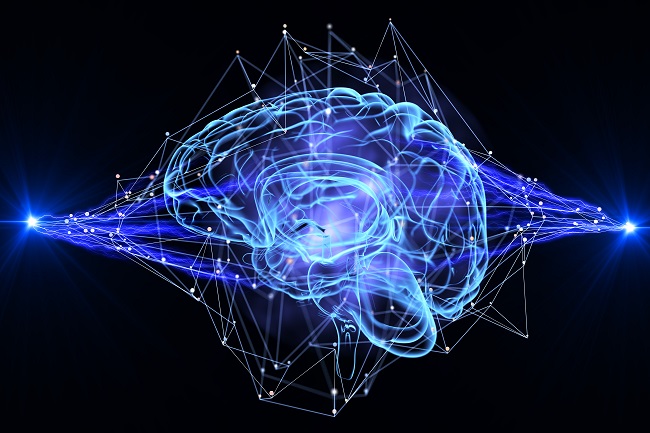 LIVE FROM GSMA MOBILE WORLD CONGRESS AMERICAS 2018: GSMA Intelligence is touting its latest set of megatrends tipped to shape the industry to 2025, and it’s no surprise to see 5G dominating the list.

The analyst house predicts 5G will account for about 15 per cent of global mobile connections by 2025, but will be driven by only a handful of markets: China, Japan, South Korea and the US. Europe could be a 5G leader too, but only if spectrum availability and fragmentation issues are resolved.

And the 5G opportunity is shifting to the enterprise: “5G and IoT will open up new opportunities in a range of enterprise sectors, and an additional 10 billion industrial IoT connections will be made between now and 2025,” GSMA Intelligence noted in the report. “This will also drive a shift to decentralised and edge computing, which will bring telcos and cloud players (particularly Amazon and Microsoft) into a mix of competition and partnership in servicing the vast range of enterprise sectors, overhauling operations with advanced connectivity and analytics.”

Mobile first
Other areas of note include a claim that the next generation of internet users will be mobile only. By 2025, 3.7 billion people (72 per cent of the global internet base) will be accessing the internet exclusively via mobile. Around half of new users coming online over this period will come from just five markets: China, India, Indonesia, Nigeria and Pakistan.

GSMA Intelligence also believes connectivity will be commoditised in the IoT era. Providing connectivity will account for only around 5 per cent of the global IoT revenue opportunity by 2025 ($51 billion). The vast majority of growth, it argues, will come from the applications, platforms and services layer, which will account for more than two-thirds of IoT revenue ($754 billion).

Content strategy
In light of the fact content is a very expensive game to play in, the analyst company believes partnering or licensing content is a more realistic prospect for operators than acquiring or creating their own content. Given that Netflix spent $6.3 billion on original programming in 2017, not far behind Time Warner ($8 billion), Fox ($8 billion) and Disney ($7.8 billion), few are likely to argue with this advice.

Finally, the data experts argue that volume growth is clearer than revenue growth. An additional 16 billion IoT connections (industrial and consumer) will be added by 2025, alongside ongoing 4G and 5G connections growth. However, until fresh revenue streams are unlocked in these new areas, GSMA Intelligence believes the revenue outlook for operators is modest. Global mobile revenues topped $1 trillion in 2017, but revenue growth is likely to stay at around 1 per cent a year in the period out to 2025.