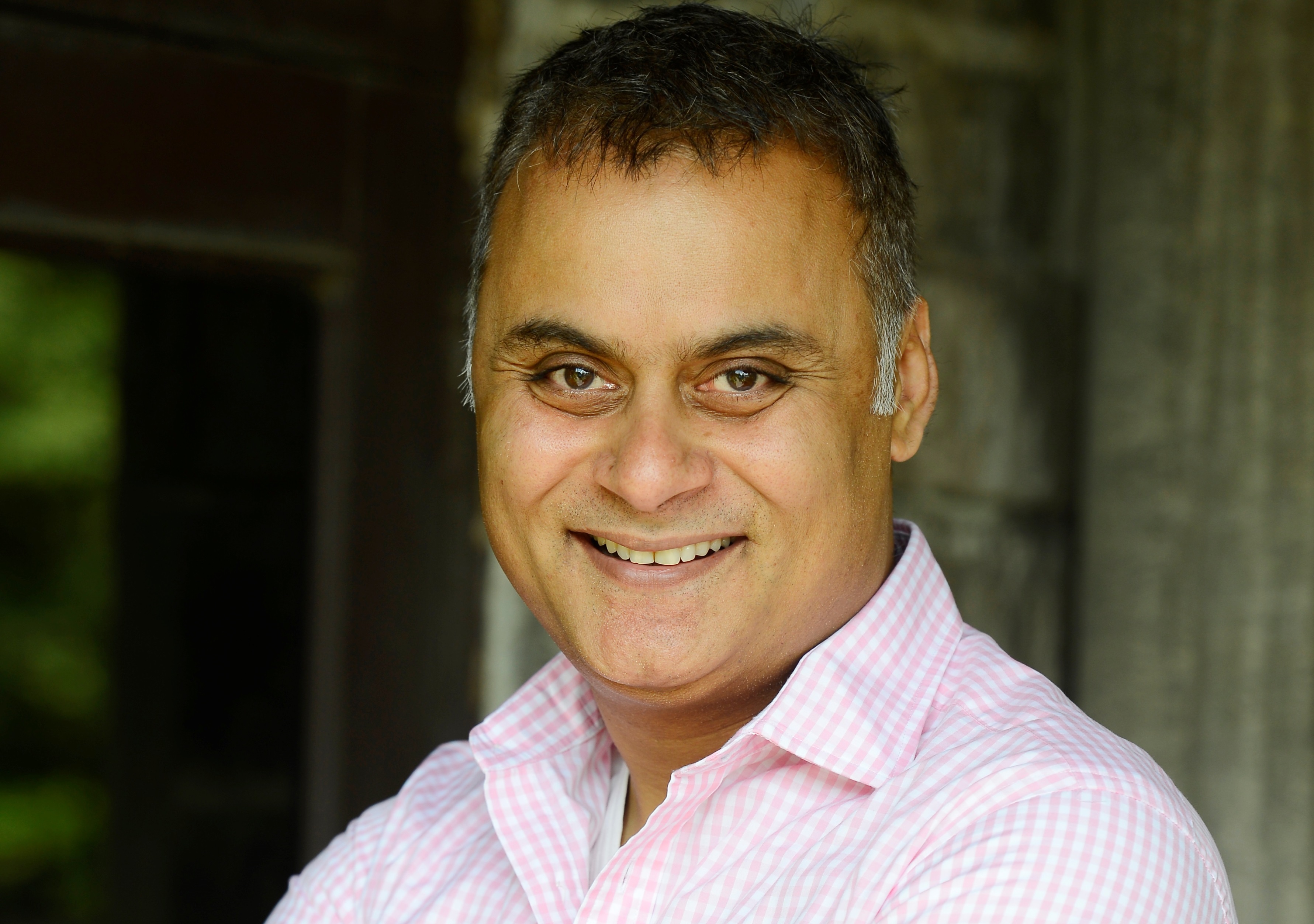 Jio’s aggressive 4G pricing model sparked a price war among India’s mobile operators, resulting in a reduction in consumer data prices of between 80 per cent and 90 per cent, and a six- to eight-times increase in the availability of data services, Roy told Mobile World Live.

Speaking ahead of his presentation in the Decoding 2017 stream of the MMIX Asia Summit on day one of Mobile World Congress Shanghai, Roy noted “good and affordable connectivity” is the major catalyst of growth in consumption of media content on mobile. Another key factor, availability of smartphones, “has been addressed comprehensively over the last two years” in India and other emerging markets.

Roy said media consumption “is now the largest single category for data usage” in emerging markets, with as much as 45 per cent to 50 per cent coming from consumption of music, video and gaming. In India, Hungama’s home market, “music is the big catalyst for digital media adoption”, he explained, noting video is next.

“Mobile is by far the most popular and easily affordable screen and now dominates almost 80 per cent of digital viewing in a market like India.”

Moving forward, Roy expects device personalisation to be a bigger challenge than connectivity, which is being addressed through Wi-Fi and LTE rollouts. In contrast, with so many devices that have interactivity built into them, “the consumer will want a more ‘personal’ media consumption”.

With even low-end devices today having the capability to offer media content of some form, he said content creators must adapt to the growing demand by ramping their original content, and incorporating: “interactive features such as VR or multi-path movies”.