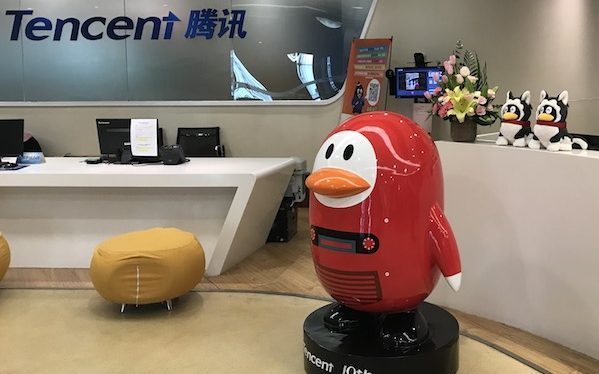 WeChat Pay parent Tencent bought a 5 per cent stake in Australian credit-focused fintech company Afterpay, with both parties talking up future collaborations between the businesses.

In a statement to the Australian stock exchange, Afterpay confirmed Tencent had built the stake in stages since late March, reaching 5 per cent by the start of May.

Its total spend on the shares was just more than AUD300 million ($192.4 million). The holding is split between Tencent’s holding company and its Tencent Mobility subsidiary.

Afterpay’s app and online offer allows users to divide the cost of purchases made on websites and partner retailers into four instalments. It currently operates in the US, UK and New Zealand in addition to its home market.

A statement attributed to Afterpay co-founders Anthony Eisen and Nick Molnar noted: “To be able to tap into Tencent’s vast experience and network is valuable, as is the potential to collaborate in areas such as technology, geographic expansion and future payment options on the Afterpay platform.”

Tencent CSO James Mitchell added the intent was for a “deep and long-term business partnership”.