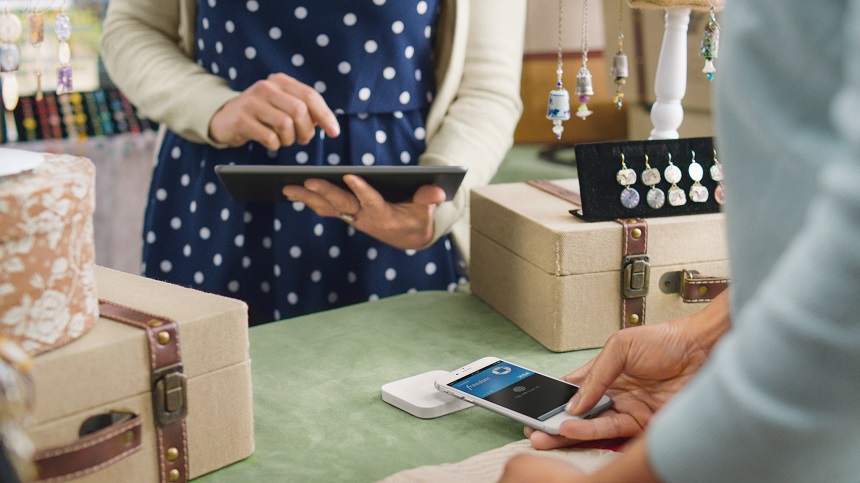 US mobile point of sale (mPOS) terminal supplier Square launched in the UK, its first market in Europe.

The company, co-founded by Twitter CEO Jack Dorsey, provides terminals which connect to tablets and smartphones to allow retailers of all sizes to accept NFC, and chip and PIN payments. It also develops software and provides business apps for retailers which compile metrics including sales data and information from digital receipts.

Other segments of the company’s business provide loans to small businesses and a peer-to-peer payment service named Square Cash, though its initial UK launch is focused on the payment terminal side of the business.

In the UK it will compete with several vendors supplying mPOS equipment including Verifone, iZettle, PayPal, Payleven and SumUp.

Announcing the launch, Dorsey said: “We look forward to working alongside the millions of entrepreneurs and thriving small- and medium-sized businesses across the UK, especially those who do not yet take card payments.”

“We’re thankful to the sellers who have helped us launch today and all of our partners in the industry for welcoming us to the UK.”

The company currently operates in the US (its home market), Canada, Japan and Australia.

Square sparked speculation a European launch was imminent in July 2016, when Reuters reported it had established a new business named Squareup Europe in the UK.

The company’s launch could be timely: in January Visa Europe’s SVP of innovation and strategic partnerships Bill Gajda predicted the use of new POS systems by small- and medium-sized retailers will accelerate through 2017 following growing use of mobile payments during 2016.