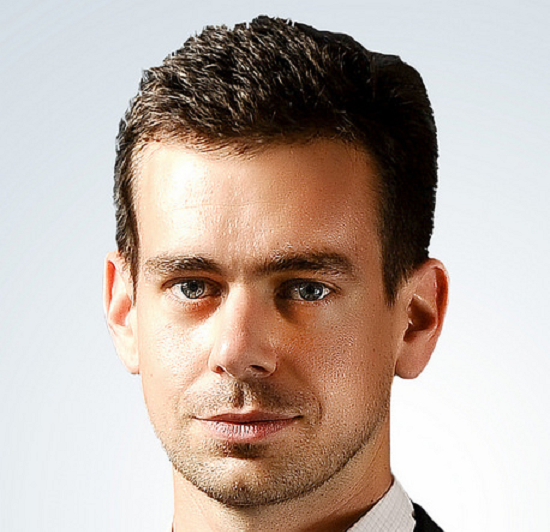 Jack Dorsey’s Square set up a new business called Squareup Europe in the UK, indicating a debut for the mobile payments firm in Europe may not be far away, said Reuters.

The firm’s service, which enables small traders to process payments on a smartphone or tablet, is available in the US, Canada, Japan and Australia.

A European move has been mooted for some years but Square never followed through and European firms are now embedded, including iZettle, Payleven and SumUp.  The latter two firms announced a merger in April this year, indicating a crowded marketplace.

Dorsey said earlier this year that the firm’s latest card reader, which accepts contactless and chip-and-PIN payments, would enable it to rollout quicker to international markets.

Squareup Europe was incorporated in early June at an address in central London, according to documents from the UK’s Companies House.

The firm has permission to provide payment services such as transactions with or without credit lines in the UK, according to the Financial Conduct Authority’s website.

A source said that Square began beta testing of its payments service last month to prepare for an initial launch in the UK.