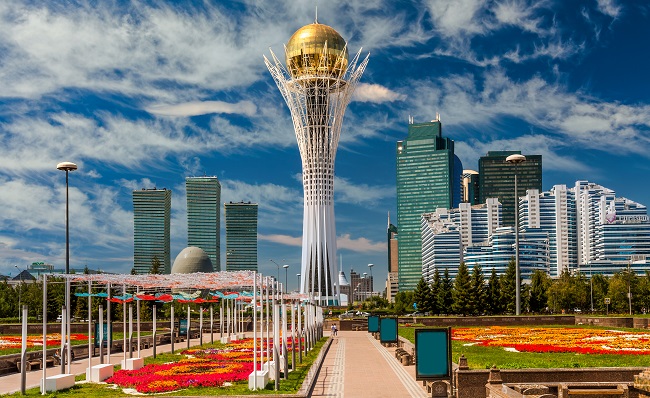 Samsung announced the commercial launch of its mobile wallet service in Kazakhstan, the service’s first new market in almost a year as the initial pace of global rollout significantly slowed.

Availability follows a six week beta test. It offers compatibility with Visa and Mastercard-issued cards from the country’s largest banks.

Kazakhstan is Samsung’s first new mobile payments market since Indonesia in late March 2019 and only the third since August 2018. Its fallow period followed an initial spate of launches with more than 20 markets added in the first three years since its debut in 2015.

While Samsung drastically slowed global spread of its service, Apple continued to press on over the last two years adding 24 new areas to its footprint during 2019 alone.

As of 5 March, Apple’s service was available in roughly double the number of territories, countries and regions of Samsung’s version.

In 2019 rival Google Pay also only added one new market, but thanks to a spate of launches in 2017 and 2018 is also more widely available than Samsung Pay.