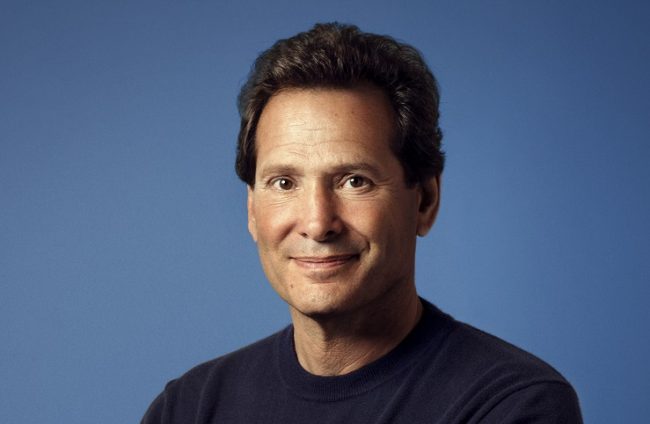 Mobile now accounts for 34 per cent of all transactions made on PayPal, the company revealed in its Q2 results.

After hailing the progress of its mobile-first strategy at the company’s previous trading update in April, PayPal revealed transactions made on mobile devices made up a third of payments processed in Q2 – up 50 per cent year on year.

The value of mobile transactions processed by the e-commerce pioneer reached $36 billion during the three months to the end of June.

While the majority of its mobile payments were through the PayPal brand, the company’s social media payments platform, Venmo, continued its growth with transaction values rising 103 per cent year on year to reach $8.0 billion at the end of Q2.

Discussing the company’s performance, president and CEO of PayPal Dan Schulman (pictured) said: “Our strong results reflect PayPal’s transformation from a single product to a platform company, from a vendor to a strategic partner to both merchants and ecosystem players, and from a checkout option to an increasingly more central way for consumers to manage and move their money.”

The US company has sharpened its focus on offline mobile payments in recent weeks, inking a deal with Samsung to tie its platform in with Samsung Pay and expanding an existing agreement with Visa to target offline retailers in Europe.