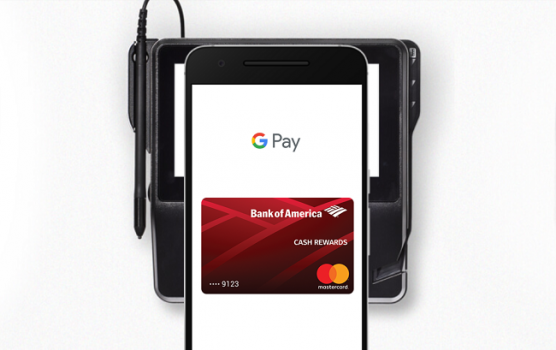 Google Pay expanded its integration with PayPal to serve customers in Germany, more than a year after first teaming up with the online payments company to broaden its reach among US consumers.

The search giant launched its mobile payment app in Germany in June with four banks, but users in the country will now also be able to link their PayPal accounts to the service to make purchases. The move builds on Google’s collaboration with PayPal in the US, which launched in April 2017, and comes as the company seeks to strengthen its presence in the cash-dominated German market.

The move will allow users in the country to add their JCB credit, debit and prepaid cards to the Google Pay app on compatible phones running Android 5.0 or higher.