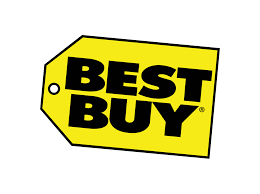 A group of major retailers backing a mobile-payments effort has appointed an interim CEO just a day after member Best Buy announced it would support a competing system from Apple.

Best Buy has said its customers can use Apple Pay to make purchases via its app and all US Best Buy stores will begin accepting Apple Pay later this year.

It is worth noting that in September last year, just before Apple Pay was launched, Best Buy, along with Walmart, had said it would not allow NFC-based payments in its stores, but has evidently changed its mind.

It was believed that the initial reluctance was because both retailers are part of MCX, a rival payment service that is supported by many leading US chains and has its own brand and app called CurrentC.

TechCrunch quoted a Best Buy spokesperson as saying that the company will “remain invested in MCX”. 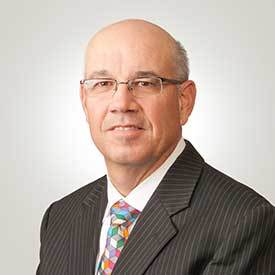 MCX has had to appoint an interim CEO (Brian Mooney, pictured) after the resignation of Dekkers Davidson. Davidson had been head since July 2013. According to a statement Mooney was most recently CEO and a board member of Bank of America Merchant Services, “one of the largest US merchant payment acquirers, serving a significant segment of large US merchants and handling billions of transactions.”

MCX’s CurrentC has yet to launch, while 11 per cent of credit card-owning households and 66 per cent of iPhone 6 owners in the US have signed up for Apple Pay (according to an unofficial report).

Discover has also said its card members in the US will be able to make contactless payments in participating stores through Apple Pay beginning this fall and a healthcare payment network has announced acceptance of Apple Pay, Cook revealed.