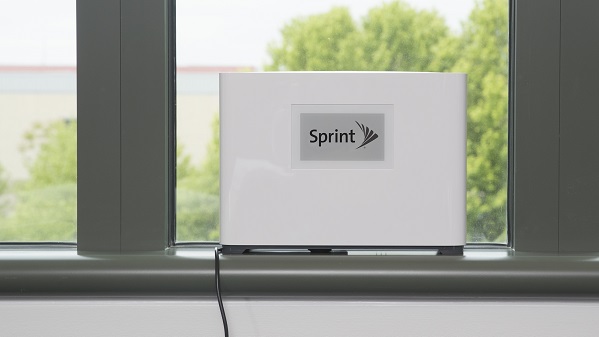 US operator Sprint touted momentum behind its Magic Box wireless small cell, noting it had deployed more than 80,000 units to businesses and consumers across 200 cities in the nearly nine months since its launch.

In a blog post, Sprint CTO John Saw said about a third of deployments so far have been with business customers, highlighting “particularly strong demand” from large retail stores, hotels, restaurants, commercial office buildings and schools.

“We’re proud of the progress we’ve made, and Sprint Magic Box will continue to play a significant role this year as we kick our network build into high gear,” Saw wrote.

Sprint debuted the Magic Box in May 2017, pitching it as a way to improve data coverage and download speeds in and around homes and offices via a wireless connection with nearby Sprint towers. Saw said the device enables the operator to “improve the customer experience while accelerating densification of our network”.

All told, Sprint plans to spend $5 billion to $6 billion to strengthen its network in 2018, with investments covering additional towers, a tri-band spectrum push and adding massive MIMO capabilities to its sites.