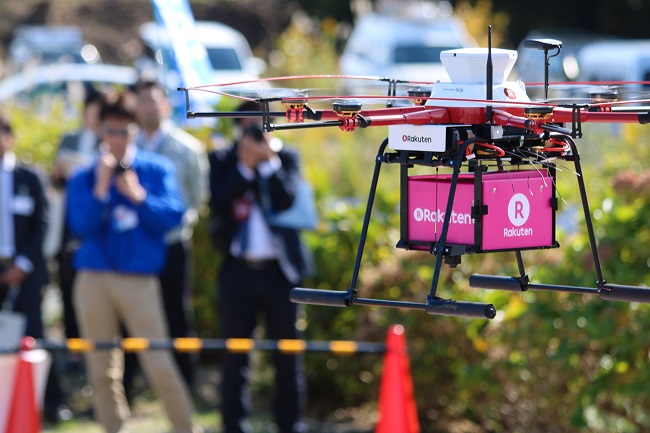 Japan-based online retailer Rakuten announced plans to raise funds and apply for a spectrum licence in a move to become the country’s fourth major wireless carrier.

In a statement, the company detailed plans to apply to Japan’s Ministry of Internal Affairs and Communications (MIC) for a 4G frequency allocation in the 1.7GHz and 3.4GHz bands with the aim of commencing service in January 2019. The company will seek to fund the cost of network construction through interest-bearing debt: it estimated it would need JPY200 billion ($1.7 billion) at the proposed start date and a maximum of JPY600 billion in 2025.

Rakuten stated a mobile operator licence would provide it with “a new engine for further growth,” comprising a “comprehensive package of services in e-commerce, FinTech, digital content and mobile communications.”

The MIC put pressure on the three major players over the past few years to encourage them to offer a wider variety of data plans and to reduce tariffs. In late 2015 it said it was looking to prohibit handset subsidies and would ask operators to use the money they save to reduce charges.

In June, the ministry agreed to allow the private sector access to frequencies allocated to government agencies and is now working out how to proceed.