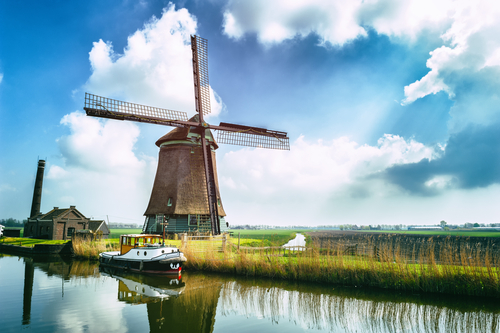 The Dutch government detailed its financial goals for its first auction of 5G spectrum, but cast doubt on vendor participation by warning those deemed to pose a security risk would be blocked from future network builds.

An auction of mid-band 3.5GHz spectrum will follow in early 2022, as the band is currently being used for satellite communications by Dutch intelligence services.

Although not directly naming Huawei, the Dutch government stated if a vendor was suspected to be an espionage risk, operators will be ordered to exclude them. State Secretary for Economic Affairs and Climate Policy Mona Keijzer said the action would “protect networks against unreliable suppliers”.

Specifically, a vendor will be banned if “suspected that it can misuse or drop out the Dutch telecom infrastructure and services. Or if there is a close connection with or legal control by foreign authorities or third parties such as companies and intelligence services involved in espionage, influencing or sabotage, with this party”.