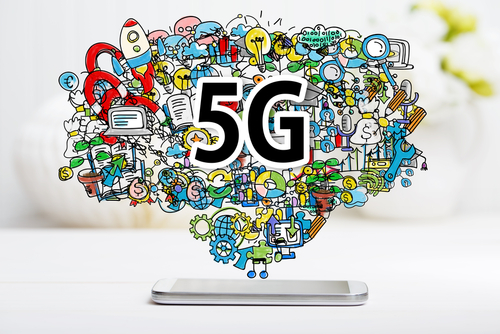 Some of the biggest names in the mobile industry threw their collective weight behind a plan to accelerate standardisation of 5G New Radio (NR). The aim is to start large-scale 5G NR trials and deployments by early 2019.

Major mobile operators and tech firms said they would support a work plan proposal to hit the revised 2019 deadline at the next 3GPP RAN Plenary Meeting, which is held in Dubrovnik, Croatia, between 6-9 March.

Based on the current 3GPP Release 15 timeline, the earliest 5G NR deployment – using standard-compliant 5G NR infrastructure and devices – will likely not be possible until 2020.

The first 3GPP 5G NR specification will make use of both sub-6GHz and mmWave spectrum bands. Instead of waiting until 2020, the new proposal introduces an intermediate milestone to complete specification documents related to Non-Standalone 5G NR.

Non-Standalone 5G NR will use existing LTE radio and evolved packet core networks as an anchor for mobility management and coverage, but also add a new 5G radio access carrier to enable certain 5G use cases starting in 2019.

The new proposal and intermediate milestone are intended to reaffirm and solidify the schedule for the complete standard, including Standalone 5G NR, in Release 15.

The supporting companies said they would also commit to forward compatibility, a key design principle for standardisation of the first release of 5G NR.