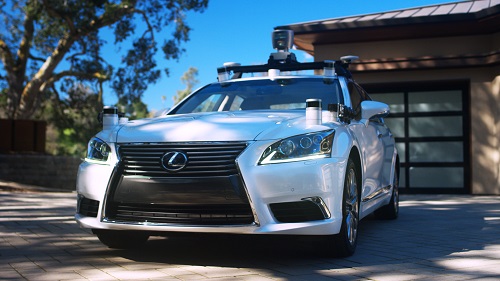 The European Parliament’s Committee for Transport and Tourism rejected a controversial proposal to use Wi-Fi based technology as the primary method of communication for connected cars.

Its objection to the European Commission (EC) recommendation is intended to steer the wider European Parliament, which is scheduled to consider the policy at a meeting next week.

Prior to a vote on the issue, vice chair of the committee Dominique Riquet urged the rejection of the EC’s proposal on the grounds it was “against the principle of technological neutrality” noting there were also serious doubts about the selection.

“No one else in the world has made the choice for this technology,” Riquet said. “Either a different technology was chosen in the case of China, South Korea and Japan, or a technology neutrality was respected in the case of the US.”

Other MEPs argued the proposal was fair and had the advantage of using a technology that was already available, enabling faster deployment and hastening road safety benefits.

When announced in March, the EC’s decision to opt for a Wi-Fi based system rather than cellular technology caused a storm among mobile industry groups, with both the GSMA and ETNO urging the EU’s other legal bodies to turn the proposal down.

In a joint letter to MEPs and other EU authorities sent last week, the groups said the move to use protocols based on Wi-Fi 802.11p would relegate European citizens “to an inferior technology that only a very limited amount of car manufacturers are planning to deploy”.