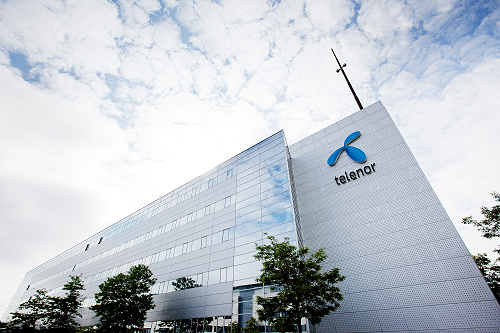 The CEO of Hungarian holding company Konzum Nyrt said the company would be interested in acquiring Telenor’s local operation if it is put up for sale, Portfolio reported.

Telenor announced in January it received an unsolicited approach for its business units in Hungary, Bulgaria, Montenegro and Serbia. At the time, the Norway-headquartered company said it would assess the offer by the end of Q1.

Gellert Jaszai, who is also chairman of Konzum, said in a radio interview the company published a strategy at the end of 2017 which highlighted the telecommunications industry as a strategic opportunity in which it would like to invest.

“I can confirm that it remains appealing to us,” he said.

“All I can add to that is that if there is such a process this potential investment could be interesting for us. I cannot confirm or deny anything else,” he stated, adding the company is also interested in the banking and insurance sectors.

Last week, European investment company PPF Group was said to be exploring an acquisition of the Telenor units.