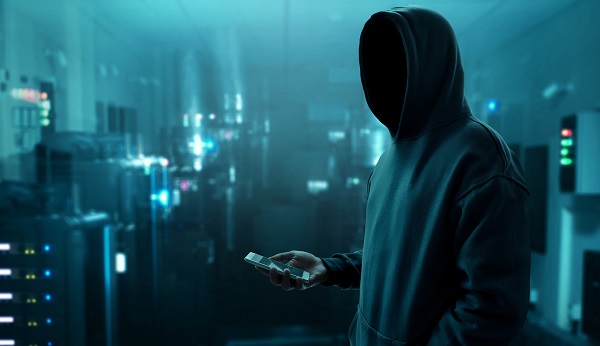 The Global mobile Suppliers Association (GSA) added its voice to the numerous authorities and organisations calling for security best practices to be adopted in the rollout of 5G networks.

In a statement the organisation warned expected growth in the number of connected devices and expansion of the types of applications new infrastructure will support increased exposure to potential network security threats.

GSA president Joe Barrett said: “5G is not just about faster speeds, it’s also about an order of magnitude increase in the number of connected devices and potential applications. This significantly increases the potential attack surface, and means that adopting security best practice will be critical to building models of trust between the parties using and supplying 5G networks.”

Alongside the comments the organisation, which counts Nokia, Samsung and ZTE among its members, released a report outlining facets of 5G network architecture which are set to enhance security.

Over the last two years organisations from across the mobile industry have regularly voiced the need for tight security in the 5G era from pledges related to IoT devices to security on the network itself.