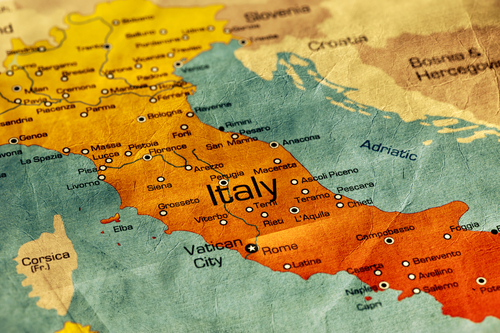 Italian state lender CDP is planning to buy a stake of up to 5 per cent in Telecom Italia to protect the country’s interest in the operator, while activist investor Elliott Management has increased its holding to 9.9 per cent.

The news comes in the wake of the majority of Telecom Italia’s board announcing plans to quit, including chairman – and CEO of largest shareholder Vivendi – Arnaud de Puyfontaine, amid growing scrutiny on its running of the business by Elliott Management.

Elliott Management, which upped its stake of 5.7 per cent, had called for sweeping changes in the structure of the business and the election of independent executives.

Earlier this week, Telecom Italia supplemented the agenda of a forthcoming shareholder meeting to include Elliott Management’s request to appoint six board members. Media reports state Vivendi and funds association Assogestioni are also expected to submit their own candidates.

Meanwhile CDP, which is controlled by Italy’s treasury and currently does not have any shares in Telecom Italia, will finalise its decision this week. If it goes ahead with the purchase, it will be able to take part in the shareholder meeting, which is scheduled for 24 April, Reuters reported.

Last week it was reported market regulators in Italy were preparing to open a probe into why four independent directors announced their intent to resign from Telecom Italia’s board alongside four which also held roles at Vivendi.