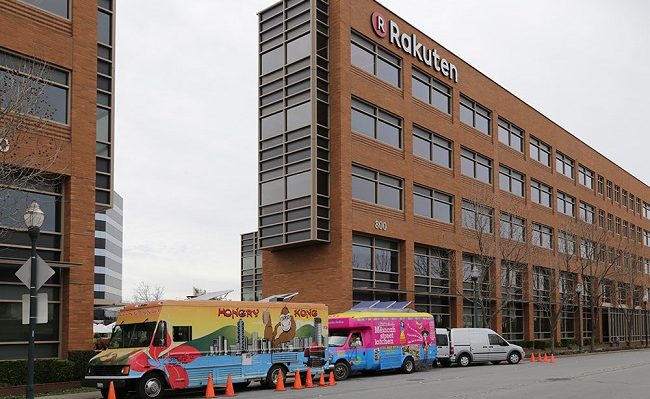 The company will take on businesses operated by e-commerce and web company DMM.com from 1 September, delivering a boost in subscriber numbers a month before Rakuten steps up from its current MVNO service in the country.

In a statement, Rakuten explained the deal covers MVNO DMM mobile and virtual internet service DMM Hikari. The former uses NTT Docomo’s 3G and 4G infrastructure and had around 240,000 subscribers at end-June. The web service runs on fibre operated by NTT Hikari, with about 20,000 users at the same point.

Beyond simply adding to its user base, Rakuten explained it is also working on plans to “maximise synergy with the other services and business[es] in the Rakuten Ecosystem,” including loyalty schemes.

Rakuten is gearing up to deploy a virtualised RAN when it launches its full network in October, with NEC on board to provide 5G equipment for the move.