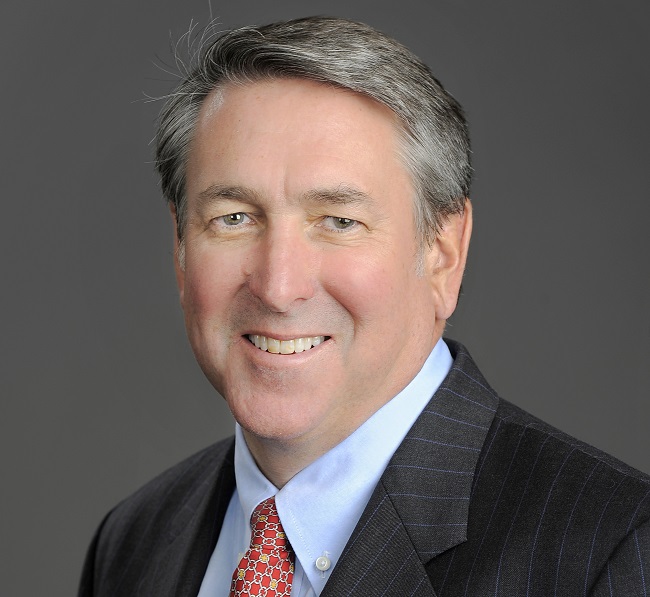 Dish Networks revealed plans to spend up to $1 billion on the first phase of its wireless network construction over the next two years.

In the period to March 2020, the company will spend between $500 million and $1 billion on constructing an NB-IoT network, EVP Thomas Cullen (pictured) said during a Q4 2017 earnings call. While the outlay will begin this year, the bulk of the budget will be spent in 2019 as construction kicks into high gear, Cullen added.

The EVP said the company is making “good steady progress” on network construction, and had “significantly enlarged the team” involved in the project: “We’ve negotiated and executed many agreements from network equipment to towers to chipsets to deployment partners, so lots of activity”.

Dish Networks plans to provide coverage across 70 per cent of the population in each of 176 licence areas across the US, where it holds spectrum in the AWS-4 and 700MHz bands.

The EVP added the company is eyeing a variety of applications for its NB-IoT network, including consumer, enterprise and commercial verticals, and municipalities. By way of example, former Dish Networks’ CEO Charlie Ergen (now head of the company’s wireless effort), pointed out Dish Networks recently acquired IoT company ParkFi, which provides smart parking technology for cities.

Phase two
The NB-IoT buildout is the first phase of Dish Network’s two-part plan to enter the wireless space. Ergen reiterated the company plans to use its 600MHz spectrum for 5G rollouts after the NB-IoT launch. However, Cullen noted the company’s position as a new wireless entrant means it must wait for 3GPP to release the standalone 5G specification, which does not require an existing 4G core as a non-standalone specification agreed in late 2017 does.

Cullen also pointed out Dish Networks must wait for broadcasters to move out of the 600MHz frequencies before it can start work. They have until early 2020 to do so, he said.

Ergen added Dish Networks owns spectrum from 12.2GHz to 12.7GHz and in the 28GHz band it could use for 5G, but noted the Federal Communications Commission is yet to open up the former for mobile use.