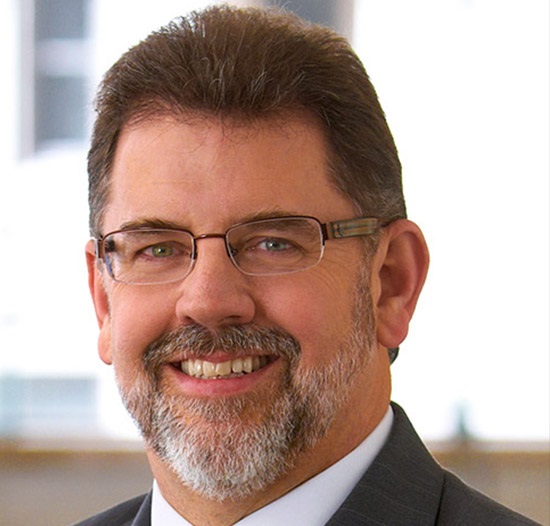 In a statement, CFO John Stephens (pictured) called the framework: “a big step toward meaningful reform that would encourage more investment and job creation in the United States”.

“For AT&T, we would step up our investments in the technology and next-generation networks that are engines of our modern economy. We look forward to working with Congress as they take the necessary steps to move quickly through the process to reform the tax code,” he added.

Slashing corporate rates
Among other changes, the tax reform plan proposed by President Donald Trump and Republican partners would slash the official corporate tax rate from 35 per cent to 20 per cent. Corporate taxes would also become territorial under the plan, meaning businesses would only be taxed on profits generated in the United States rather than on money made anywhere in the world as under the current system. To incentivise US companies like Apple – which stores profits overseas in Republic of Ireland after negotiating a special tax rate, to bring their money home – the outline also says “earnings that have accumulated overseas under the old system [will be treated] as repatriated” and subject only to a “one-time, low tax rate”.

Notably for US operators working on 5G buildouts, the proposal would also allow businesses to write off expenses for new investments for at least the next five years.

“This will be tremendously important to help American businesses afford the heavy industrial machinery and other capital investments they need to grow big and grow strong,” Trump remarked, adding: “The framework I’ve just described represents a once-in-a-generation opportunity to reduce taxes, rebuild our economy, and restore America’s competitive edge.”

AT&T’s support for the proposal came as little surprise. Stephens previously referred to the US tax system as “broken”. During an earnings call in January, CEO Randall Stephenson said AT&T would be open to stepping up its investment levels “if we had a more favourable tax environment”.

Other wireless executives have been looking to tax reform since Trump’s election in late 2016. At an investor conference in December 2016, T-Mobile US CFO Braxton Carter expressed hope Trump’s administration would be able to provide relief from “one of the highest tax burdens on corporations in the world”. During the same conference, Verizon CEO Lowell McAdam said the operator had “hoped for a long time now that we’d see corporate tax reform”.

Neither T-Mobile nor Verizon released a statement on the tax proposal, but McAdam in December 2016 indicated it would be “great” if reform pushed corporate taxes down near 15 per cent.

The new tax reform outline was openly applauded by cellular industry association CTIA, which represents many of the major players in the US market. Like Stephens, CTIA said lower tax rates for businesses will make “America more competitive in the global market”.