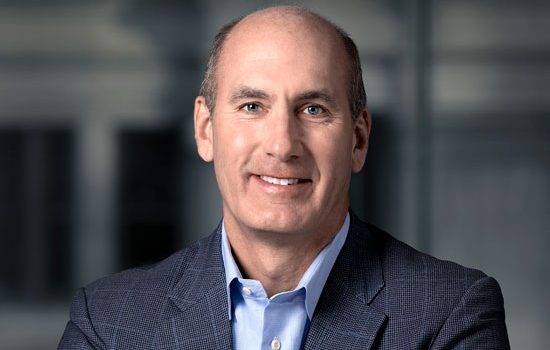 AT&T revealed longtime CEO Randall Stephenson would step down from his post sooner than expected, with COO John Stankey (pictured) to take the helm on 1 July.

While Stephenson will retire as CEO he will retain a role with the operator, as executive chairman of the board, until January 2021. Though Stankey will join the board in June, the company stated it would elect a new independent director after Stephenson departs.

Stephenson steps down after 13 years as CEO. His departure comes months earlier than expected: he previously told CNBC he would stay on as CEO until at least the end of 2020.

AT&T noted the shuffle marks the culmination of a succession planning effort initiated in 2017, adding Stankey’s selection as CEO followed an “extensive” search for the right candidate to execute its strategic plans.

Stephenson praised Stankey’s experience and skills, noting he possesses “the unflinching determination every CEO needs to act on his convictions”.

The announcement comes seven months after AT&T promoted Stankey from his post as WarnerMedia CEO to a newly-created role of president and COO.

Stankey, who joined AT&T in 1985, previously held positions as CEO of its Entertainment Group; various C-level roles at its Operations division; and CEO of Business Solutions.