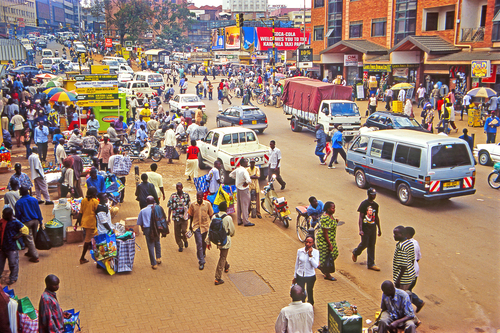 India’s largest mobile operator Bharti Airtel has confirmed plans to acquire 100 per cent of Augere Wireless Broadband, which has 20MHz of 2.3GHz spectrum, to enable it to broaden its 4G coverage.

Airtel didn’t disclose the amount it will pay, but the Economic Times said in May, when it first reported the deal was close to being finalised, that the company was valued at about INR1.5 billion ($23.5 million) – with Augere’s spectrum accounting for the vast majority of the valuation.

Augere acquired 20MHz of 2.3GHz spectrum in the Madhya Pradesh-Chhattisgarh region in the 2010 auction but never launched 4G service and has been looking to sell the licence. Augere is owned by France Telecom and a number of private-equity firms.

The acquisition is subject to the required regulatory approvals. Augere will become a subsidiary of Airtel.

It announced earlier this month plans to expand its 4G service, currently offered in 45 cities and towns, to 296 urban areas over the next few weeks to gain an edge on rival Reliance Jio Infocomm, which has delayed its pan-India 4G launch from June to the end of the year.

Airtel is leading its major rivals – Vodafone and Idea Cellular – in the race to 4G. The number 2 and 3 players expect to launch 4G later this year, or early next year.

But just over 400,000 of Airtel’s 230 million mobile connections are 4G, according to GSMA Intelligence.