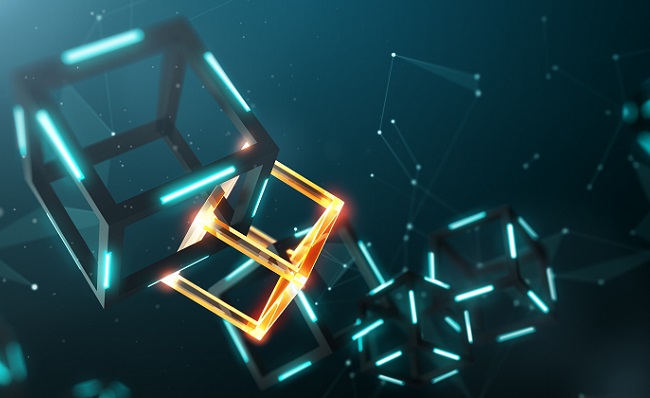 Representatives from Tencent and Ant Financial joined experts from Huawei and other huge Chinese technology companies in a research group charged with investigating standards related to use of blockchain.

In a statement, China’s Ministry of Industry and Information Technology (MIIT) named 71 members for its National Blockchain and Distributed Accounting Technology Standardisation Technical Committee, having first announced the project in 2019.

Alongside academics and representatives from a number of public bodies, the committee includes technical personnel from Alipay parent Ant Financial, WeChat owner Tencent, Huawei, the People’s Bank of China and search company Baidu.

MIIT also opened a public consultation on the proposed members, with people having until 12 May to make any comments and, if necessary, submit “different options”.

The move is one of a number in the country around use of blockchain.

President of the People’s Republic of China Xi Jinping has been bullish on research into the technology in the country, with a number of reports in South China Morning Post stating his belief it should be a focus of national innovation.

The country is also widely tipped to launch a national blockchain Service Network next week. The platform is intended to aid businesses in the development of applications using the technology.