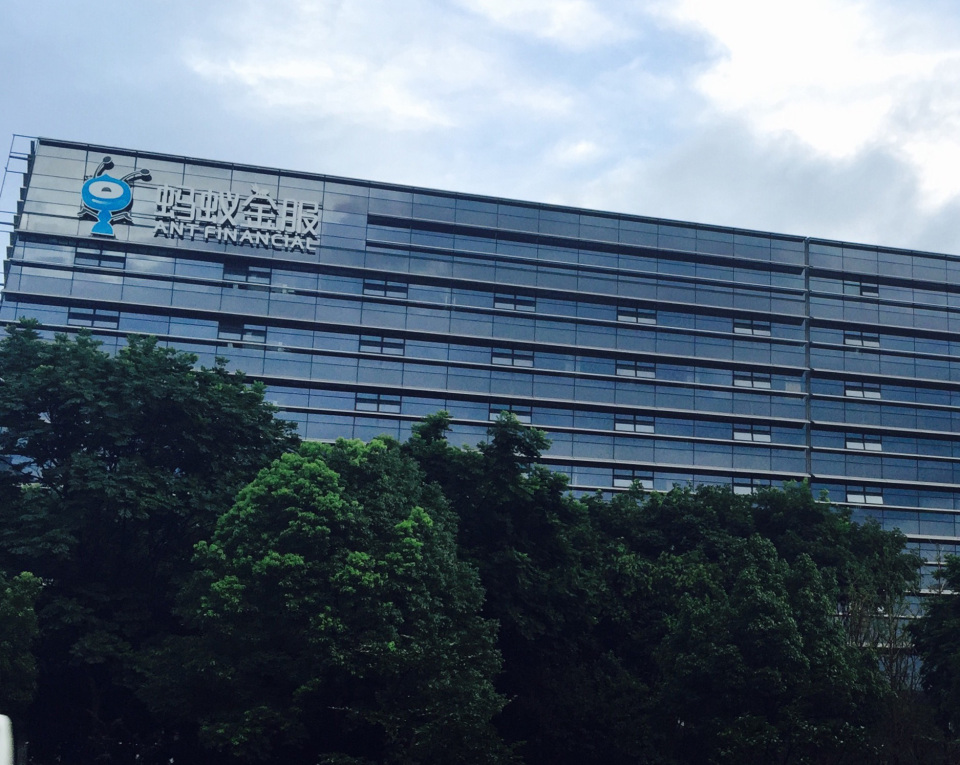 Ant Financial continued its push to widen acceptance of its Alipay platform outside its home market of China, signing a deal with its first retail partner in the Middle East.

Figures collated by the two companies estimate the number of tourists visiting Israel from China is increasing at a rate of 45 per cent year-on-year and reached 123,000 during 2017.

CAL CEO Doron Sapir said: “The significant increase in Chinese tourism made us realise that we had to move quickly. This alliance with the leading global brand Alipay constitutes a significant step forward in the credit sector, which will increase clientele for Israeli businesses and expose them to a new market.”

Alipay head of EMEA Li Wang added Chinese tourists “are seeking to travel and pay with only their mobile phone when they are abroad – just as they do when they are in China.”

The company signed a number of deals around the world over the last 18 months to expand acceptance of its payment service beyond its home market. These include a number of countries in Europe, Africa and Asia. Last week the company also added to its significant US presence.