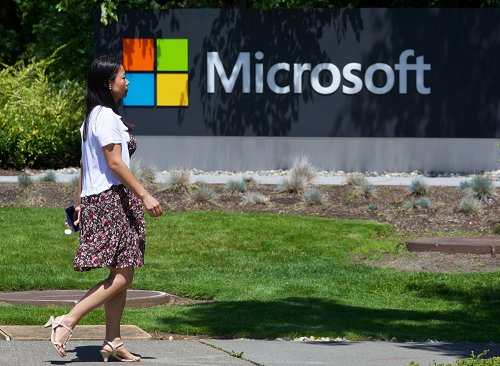 Microsoft is set for job cuts as it refocuses its global sales organisation, according to reports.

The move would in some ways be unsurprising, as Microsoft often makes big cuts at this time of year.

With the mobile changes now done and dusted, Microsoft instead turned its focus to its sales organisation. And this year’s move is designed to enable it to “better focus on selling cloud software”.

Bloomberg said the change will see “some of the most significant in the sales force in years and will also impact local marketing efforts in various countries”. With the company having built its position around traditional software sales, its focus is now on cloud services, which have a very different sales proposition.

Also on the cards is an alignment of Microsoft’s enterprise and SME-focused divisions, reports said.